Glaucoma is the name for a group of eye diseases that develop when increased fluid pressure in the eyes damages the nerve fibers in the optic nerve and retina. This damage can lead to irreversible vision loss.  The good news is if glaucoma is detected and treated early, its progression can be slowed or stopped. But the bad news is that people with glaucoma don’t always show symptoms. That’s why it’s important to know if you’re at risk.  As a Glaucoma Specialist in Long Beach, Huntington Beach and Garden Grove, SoCal Eye has been the leader in Glaucoma Treatment since 1964. Treatment starts with a Comprehensive Eye Exam.  Schedule an Appointment today at LAKEWOOD (562) 531-2020  | LOS ALAMITOS (562) 598-7728  or send us an Online Consultation Request

Glaucoma is a group of eye diseases that slowly causes vision loss. In fact, the loss occurs so slowly, experts estimate half of people affected by glaucoma may not  even know they have it.

Vision loss due to glaucoma is caused by damage to the optic nerve, which is responsible for carrying images from the eye to the brain. It was once thought that high pressure within the eye, also known as intraocular pressure (or IOP), was the main cause of optic nerve damage. Although IOP is clearly a risk factor, we now know that other factors must also be involved, because even people with “normal” levels of pressure can experience vision loss from glaucoma. 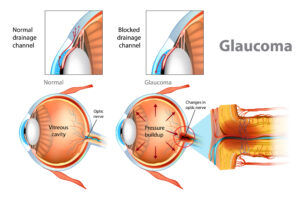 While there is no cure for glaucoma, medications or surgery can usually prevent further vision loss. The appropriate treatment depends upon the type of glaucoma, as well as each patient’s response. Early detection is vital to stopping the progression of the disease.

Everyone is at risk for glaucoma. However, certain groups of people are at higher risk than others, and should get a complete eye exam every one or two years.

The groups are as follows:

Other possible risk factors include: 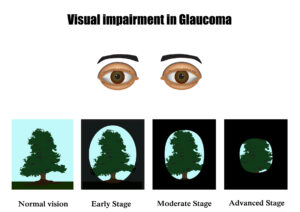 There are no warning signs or obvious symptoms in the early stages of Glaucoma.  As the disease progresses, blind spots develop in your peripheral (side) vision. Most people with glaucoma do not notice any change in their vision until the damage is quite severe. This is why glaucoma is called the “silent thief of sight.”

The Glaucoma doctors at So Cal Eye detect this condition by performing a comprehensive eye exam. The key is early detection and SoCal Eye recommends an annual eye exam.

Depending upon the type of glaucoma, treatment may include medication (usually prescription eyedrops), laser treatment, or surgery to lower the pressure in the eye and prevent further damage to the optic nerve. While there is no cure for glaucoma, early diagnosis and continuing treatment can preserve eyesight. We carefully monitor patients who are at risk for glaucoma or have early warning signs of the disease. Also, we work closely with your doctor of optometry to monitor eye health and pressure, to help catch glaucoma as soon as possible and minimize the risk of damaging effects.

SoCal Eye is also now offering patients the iStent, a microscopic stent that can be placed during cataract surgery to help treat glaucoma.

The key to success with Treatment for Glaucoma is Early Detection.  If it can be caught early through a Comprehensive Eye Exam, the progression of the disease can be slowed dramatically. SoCal Eye have a Fellowship Trained Glaucoma Specialist on staff in Long Beach. Schedule an Appointment today at  LAKEWOOD (562) 531-2020   |   LOS ALAMITOS (562) 598-7728 or send us an Online Consultation Request

“Dr. Clay was extremely nice and everything was great. I truly appreciate her! I…..love socal eyes!!!!”

Rhonda P.
“My vision exceeded all expectations after cataract surgery. I unreservedly recommend SoCalEye as they are the most experienced team to trust restoring your eyesight to perfection.”

Ray P.
“I did my Lasik with Dr. Ted Pasquali. I’m so glad I did it. I have still have perfect vision. Its such a relief to not have to wear glasses. I am a doctor myself and would definitely recommend Dr. Pasquali to anyone.”

Brenda W.
“I had cataracts removed from both eyes (one at a time a month apart) in 2015 and my experience was painless. Everyone at SoCal Eye was thorough and professional.”

A Financial Case for LASIK In addition to the many lifestyle reasons why to consider LASIK, there are some very significant financial reasons too. A 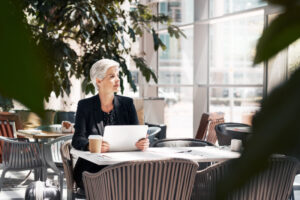 If you have cataracts, you may need cataract surgery sooner or later. During this short procedure the natural lens of the eye is removed and is 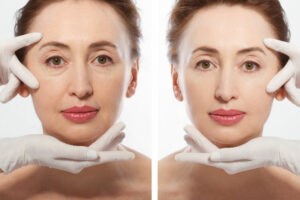 Oculoplastic surgery, a specialized area of ophthalmology focused on the health of the eyelids, orbit, tear ducts and other structures around the eye and is