In 1999, the US Food and Drug Administration (FDA) approved the LASIK vision correction technique for the treatment of refractive errors in patients. This approval was the culmination of 50 years work performed by a series of researchers and practitioners across the globe. Today more than 10 million people in the United States alone have benefitted from the LASIK and had their lives changed and improved with improved eyesight. What follows is a brief introduction to the History of LASIK, the origins and some of the pioneers of refractive surgery.

1950’s The Origins of Refractive Surgery

Refractive surgery had its beginning in 1948 when Father Waclaw Szuniewicz, a Polish missionary and ophthalmologist experimented with changing the shape of the cornea and the impact it had upon eyesight. From 1931 to 1949 he served as a missionary and as the head of the Department of Ophthalmology at a hospital in Shuntehfu, China and then in 1949 continued his research at Yale University.

In the 1960s Professor José I. Barraquer’s sought to cure myopia so that people would not have to be spectacle- or contact lens-dependent. He felt that such prosthetics reduced quality of life and that a better solution for myopia should be developed. His studies in Bogota, Columbia resulted in significant advances in the shaping the cornea and resulted in the introduction of a technique known as Keratomileusis (“sculptured cornea” in Greek). This procedure removes, reshapes and finally inserts the corneal discs back into the patient’s eye and is the foundation for todays refractive surgery.

Throughout the late 1970s, a procedure called Radial Keratotomy (RK), which shares similarities with LASIK, was performed in the United States. The procedure was originally developed by Svyatoslov Fyodorov in 1974. Dr Fyodorov was a Russian ophthalmologist whose discovery came from the treatment of a young boy who had fallen off his bike and shattered his eyeglasses. The accident had lodged glass particles in both his eyes. After Dr Fyodorov removed the glass particles and the boy’s corneas healed, Fyodorov discovered that the boy’s nearsightedness had significantly improved because the radial cuts to the cornea from the glass fragments had flattened his corneas. Although greeted with much skepticism, the operation was also wildly popular. Dr. Fyodorov later developed high-tech assembly-line operating rooms for RK surgery where patients on operating tables rotated from one doctor to another, each responsible for part of the procedures, which were completed in about 15 minutes.

At around the same time Rangaswamy Srinivasan, an IBM researcher in Yorktown Heights, NY, was working with laser technology to determine the action of ultraviolet light on organic matter. A major breakthrough came in 1980, when Dr Srinivasan discovered that an excimer laser was able to remove living tissue without causing thermal damage to surrounding cells and 2 years later Dr. Steven Trokel applied the technology to be used to reshape the cornea of an eye in a similar manner to Professor José I. Barraquer’s Keratomileusi and Laser In Situ Keratomileusis (LASIK) was born.

The first laser vision correction procedure took place in 1988 at the Louisiana State University (LSU) Eye Center in New Orleans, when a 60-year old woman allowed surgeon Marguerite McDonald to perform the first photorefractive keratectomy (PRK) procedure on her damaged eye. PRK surgery was approved by Canada in 1991, approved by the US in 1995, and remains in use to this day.

While the results of the first PRK surgery helped allow the procedure to reach the wider market, European eye doctors Ioannis Pallikaris and Lucio Burrato were busy working on ways to optimize laser eye surgery. They made the discovery that creating a “flap” in the cornea, rather than removing the epithelium layer, helped to reduce post-surgical discomfort and accelerate the healing process. The flap allowed surgeons to gain access to the cornea, perform the shaping and replace when complete thereby aiding the healing process. This innovation signaled the dawn of modern day LASIK eye surgery and was approved by the FDA for use in the United States in 1999.

Mapping the eye before surgery has also been a big part of the LASIK story with advances in the technology like Custom LASIK and Topography-Guided LASIK. These technologies establish detailed mapping data that helps the surgeon customize a patient’s procedure and deliver the best results for their unique vision care needs.

Over 10 million people have opted for LASIK surgery. Today it is one of the most popular surgical procedures performed in the United States. SoCal Eye LASIK surgeons have been performing LASIK surgery in Long Beach since the procedure was developed in 1990s and are considered to be leaders in LASIK treatment. We have transformed the lives of thousands of happy and delighted patients from LA and Orange Counties including Long Beach, Huntington Beach and Garden Grove. Treatment starts with a Comprehensive Eye Exam. Schedule an Appointment today at LAKEWOOD (562) 531-2020  | LOS ALAMITOS (562) 598-7728  or send us an Online Consultation Request 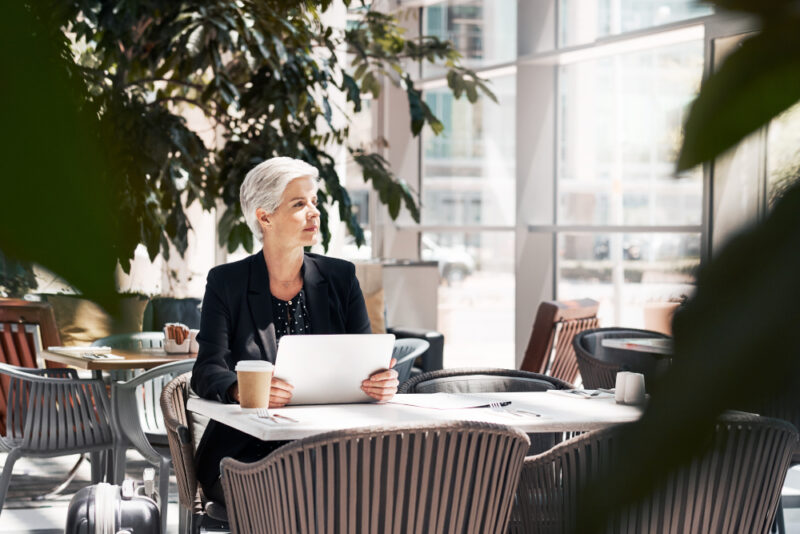 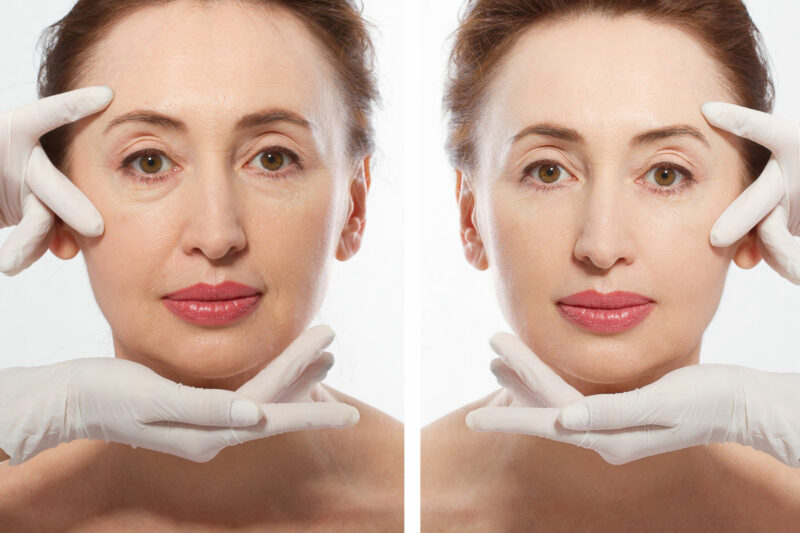